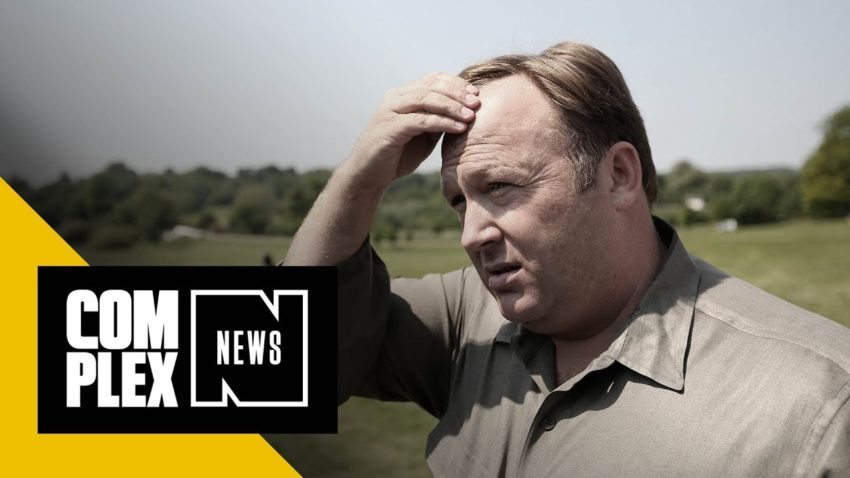 Right-wing talking head and conspiracy theorist Alex Jones is being sued by more family members of Sandy Hook victims after Jones claimed the shooting was a government hoax, according to ABC. The six families, and an FBI agent who responded to the shooting, brought their case to court on Wednesday in Connecticut. Family members of two of the 26 victims filed a similar suit against Jones last month in Travis County, Texas, where Jones lives and runs his show Infowars.

On December 14, 2012, Adam Lanza killed 20 first-graders and six educators at the Newtown, Connecticut elementary school. He later killed himself. The new lawsuit claims Jones and his media outlet have continued to published conspiracies with “abusive and outrageous false statements.”

“While the nation recoiled at the terrible reality of the shooting at Sandy Hook Elementary School, Alex Jones saw an opportunity,” the families’ attorney Josh Koskoff said. “He went on a sustained attack that has lasted for years, accusing shattered family members of being actors, stating as fact that the shooting itself was a hoax and inciting others to act on these malicious lies.”