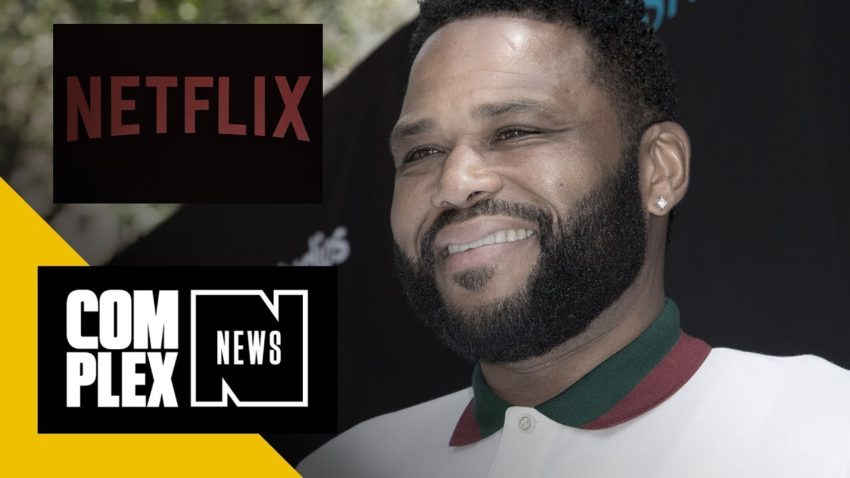 Anthony Anderson will star in a new project coming to Netflix.

Deadline reports the Black-ish star just signed up to play a major role in Beats, a coming-of-age film about an up-and-coming Chicago rapper and a disgraced former music manager. Khalil Everage, who’s a 17-year-old Chicago native, will make his feature debut as the young rhymer while Anderson will take on the role of the manager. The film will also feature both popular and underground Chicago artists including new, original songs from Young Chop. Another Chicago rapper, Dreezy, is set to co-star as well, alongside Uzo Aduba, Emayatzy Corinealdi, Paul Walter Hauser, and Dave East.

Chris Robinson, who directed ATL and The New Edition Story, will be behind the camera for Beats, which will follow Miles Orion Feldsott’s original script. Feldscott is best known for his work on the Viola Davis–produced ABC series, American Koko, where he served as an executive producer and actor. This will also be his feature film debut as a writer.