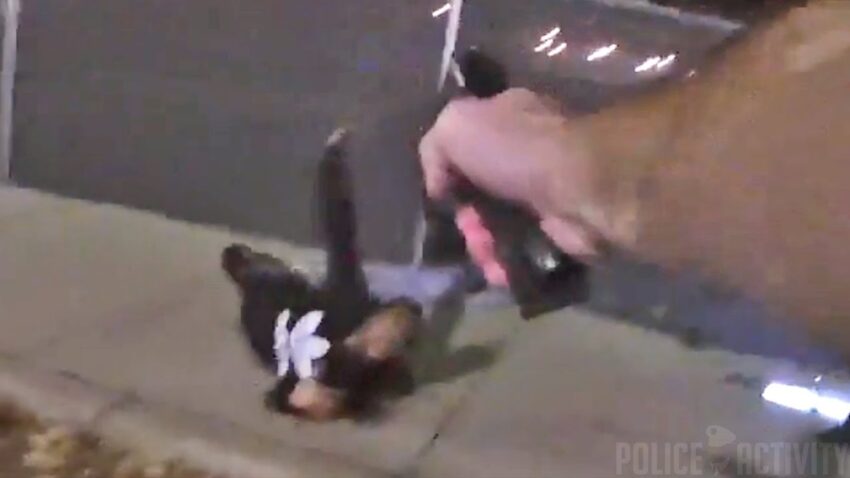 ** (Disclaimer: Video posted strictly for educational and information purposes only) **
Baltimore Police are investigating an officer-involved shooting in South Baltimore. On Wednesday night, two officers noticed a man acting suspiciously and showing characteristics of a person armed with a gun. The officers approached Allen Hosea Johnson Jr. and attempted to get the gun, but the Johnson fought back. During a struggle between the officers and Johnson, one round was fired from the gun and shot an officer in the palm of his hand. According to Commissioner Kevin Davis, the second officer used his stun gun, was able to handcuff Johnson, and retrieve the gun. The officer, a three year veteran of the police force, was taken to Shock Trauma for a non-life-threatening injury. Davis says the officer is in good spirits and will be fine. Johnson is in custody and was taken to Johns Hopkins Bayview Medical Center. Johnson has been charged with Attempted First and Second Degree Murder, Illegal Possession of a Firearm, Felony Assault Second Degree of a Law Enforcement Officer, as well as other firearm and drug-related charges.