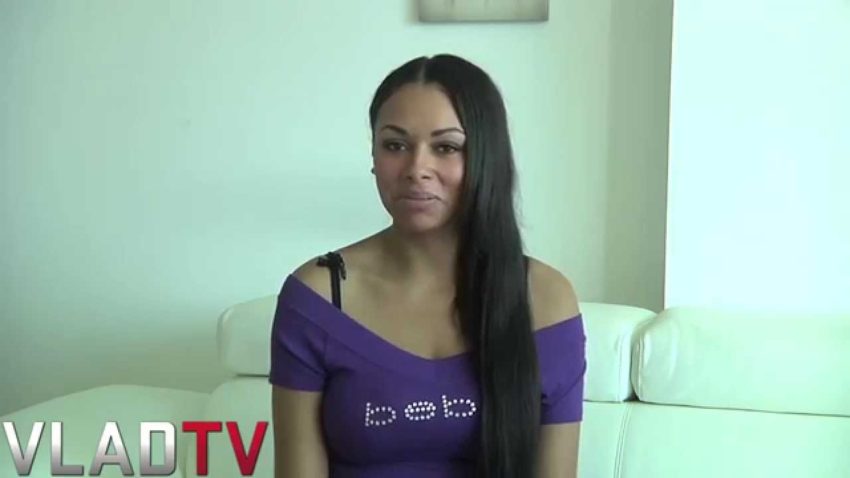 http://www.vladtv.com – Bethany Benz opens up about her co-star Prince Yahshua suffering a broken penis while shooting a scene together. She says it was an accident that resulted in him missing his spot, which Bethany says she was wrongfully blamed for after the fact.
The “For the Love of Ray J” star adds that she wanted to keep the incident a secret, but says her co-star is the one who took it public. Despite the negativity that was initially caused by Yashua going public, Bethany believes that it made him look bad and gave her a positive outcome.
After being asked about how things looked on set after Yashua broke his penis, Bethany says it looked like a horrifying murder scene. She also added that her co-star could’ve bled out as a result of his injury, but thankfully got treatment immediately.