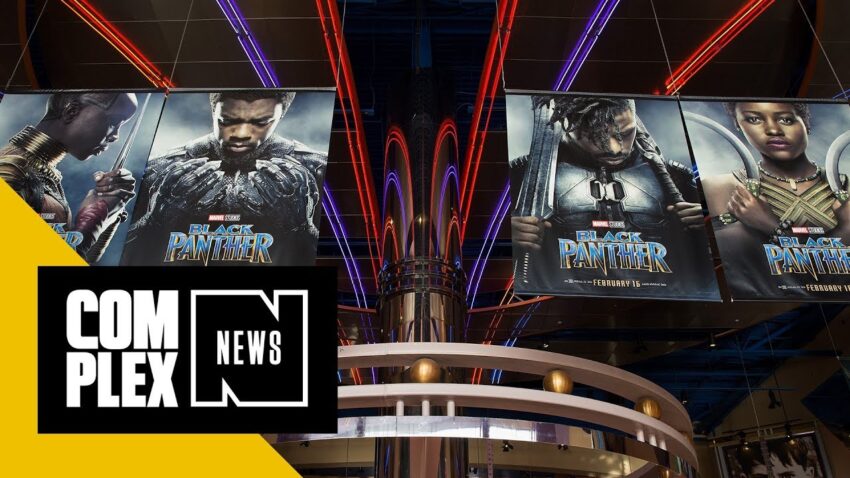 Marvel’s Black Panther continues its winning streak at the box office, earning its fifth consecutive weekend at the No. 1 slot with $27 million earned. In yet another feat, this makes Black Panther the first film to finish at No. 1 five consecutive times since 2009’s Avatar. The Alicia Vikander-starring remake of the classic video game Tomb Raider came in second in its opening weekend with $23.5 million, according to Deadline.

Black Panther has become only the seventh film to pass the $600 million mark at the North American box office and is the second-fastest film to do so after Star Wars: The Force Awakens. The highly-praised Marvel superhero movie hit $1 billion globally and isn’t far from beating The Avengers (which raked in $623 million) as top-grossing superhero film of all time domestically.

The Christian drama I Can Only Imagine exceeded expectations by coming in third with $17.1 million. Ava DuVernay’s adaptation of A Wrinkle In Time starring Oprah Winfrey, Reese Witherspoon, and Mindy Kaling came in second place last weekend but fell to fourth with $16.6 million.