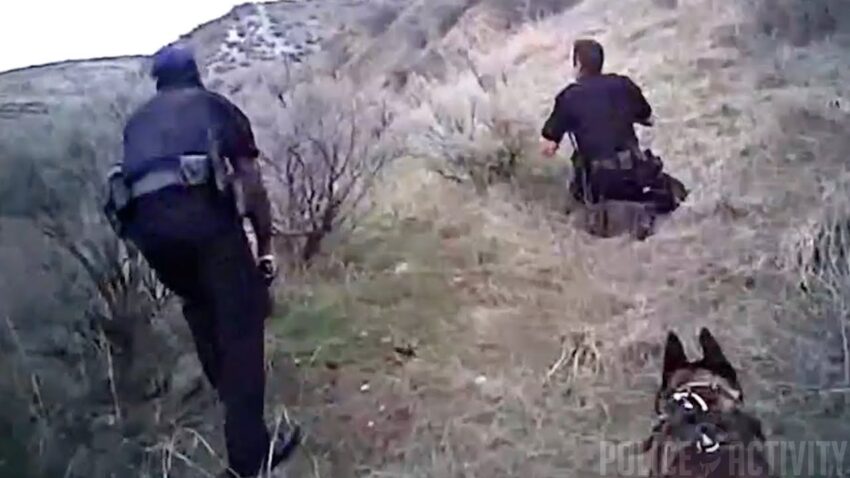 ** (Disclaimer: Video posted strictly for educational and information purposes only) **
The Blaine County Prosecutor says Boise Police officers involved in a fatal shooting of a man in the foothills earlier this year were justified in the shooting. On March 18, police say Benjamin C. Barnes was threatening to shoot hikers and dogs in the Hulls Gulch area. One dog was eventually fatally shot by Barnes, officials say. Officers say they saw Barnes take an aggressive shooters stance and begin to discharge several rounds from a firearm toward them. Officers returned fire and fatally wounded Barnes. “This was a very dangerous situation for our officers and for the community, my deepest thanks go out to the officers who put themselves in the line of fire to protect our citizens,” said Boise Police Chief William Bones. “While our hearts go out to both Barnes’ and Moses’ family for their losses, we are grateful no additional members of the community or officers were injured or killed.” Prosecuting attorney Jim Thomas released the following statement:

“The officers utilized lawful legal force in reaction to a deadly threat when Benjamin Barnes pointed a semi-automatic handgun at them and discharged several rounds towards the officers after officers gave verbal commands to come out of the bushes and show his hands. The video and photography evidence depict the crime scene area at the time of the incident as being on an open hillside with sage brush, small trees and ground vegetation.” “The officers were essentially without protective cover when Barnes began shooting at them while being approximately 50 yards away. The actions of the Boise police officers in shooting Benjamin C. Barnes were completely justified in order to neutralize the lethal threat that he (Barnes) presented to not only the police officers but to citizens who may have unwittingly come upon the scene.”