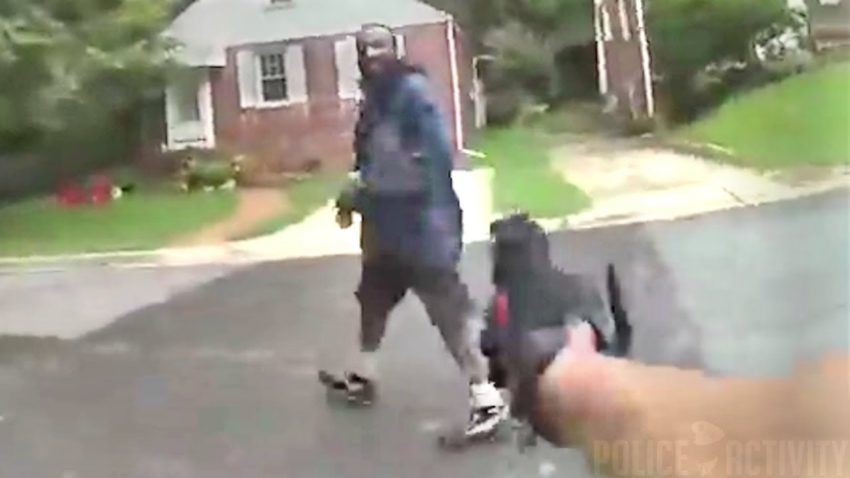 ** (Disclaimer: This video content is intended for educational and informational purposes only) **
The Montgomery County Police Department have released body-worn camera video from a deadly officer-involved shooting that was determined to be justified. Montgomery County Police Officer Anand Badgujar fatally shot 41-year-old Robert White on June 11 in the parking lot of a Silver Spring townhouse community. The Howard County State’s Attorney’s Office reviewed the evidence in the case and “concluded that Officer Badgujar’s actions were justified under the circumstances.” According to police, Badgujar, who was in the area responding to an unrelated call, attempted to speak with White. The investigation shows that White became aggressive with Badgujar and assaulted him multiple times. Police say Badgujar tried pepper spraying White, but White continued to attack the officer. The body-worn camera video was recorded from the cameras from Officer Badgujar and a backup police officer.