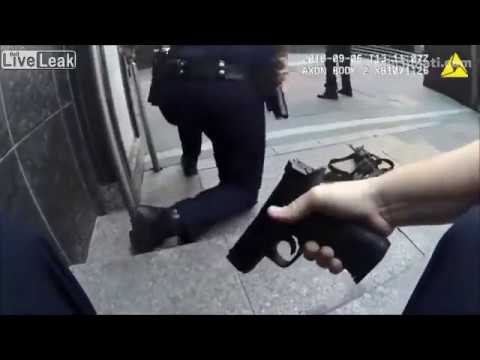 The shooter, Omar Perez, 29, was not a current or former employee. Motive is currently unknown.

3 civilians were killed along with the shooter, 2 were injured.

@1:02 in the first , the officer with a rifle attempts to fire and realizes his gun isn’t loaded.