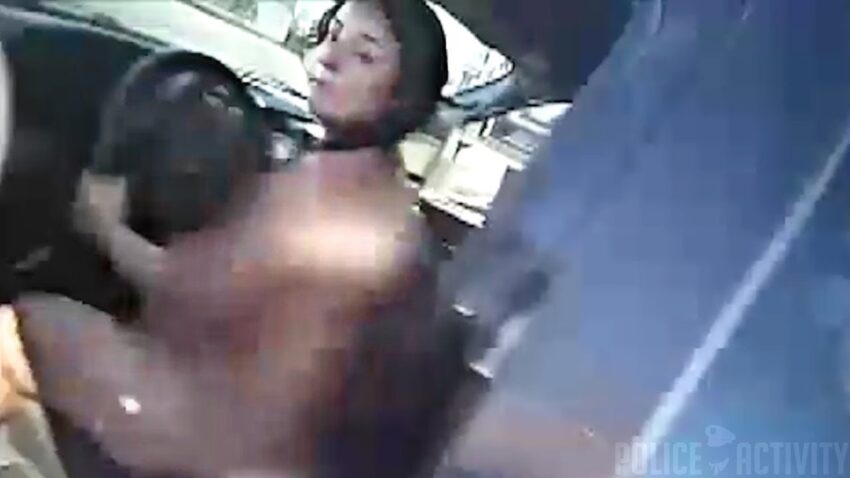 ** (Disclaimer: This video content is intended for educational and informational purposes only) **
The Maricopa County Sheriff’s Office released body camera footage Thursday of the encounter between a deputy and a naked woman, later identified as Lisa Luna, accused of stealing his patrol truck. MCSO said she led them on a chase along Interstate 8. The body camera footage shows the deputy greet the naked woman — Luna — and go retrieve a blanket. When he returns, the video shows her sitting in the front seat of his patrol truck. In the video, the deputy tries to stop the suspect from driving away and is partially dragged. The MCSO footage also shows him using another citizen’s car to chase after her. Luna was arrested and is being held pending multiple charges, She gave her first interview from jail on Monday saying she felt like she was possessed.