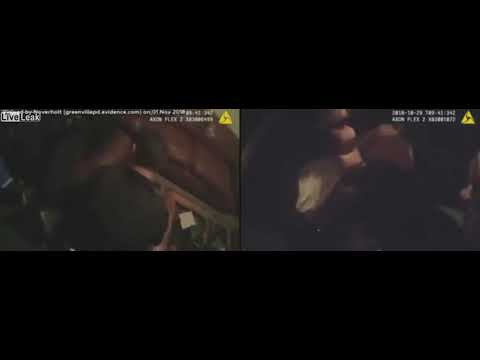 A woman who says she has Stage 4 Cancer claims Greenville Police officers threw her to the ground.

Cassandra Johnson says officers came to her home Monday to serve an arrest warrant for her son.

When she refused to let them in, police say an officer put his floor in the door and she pushed him away.

Greenville Police say officers guided her to the ground, but Johnson said they used excessive force with no regard for her illness.

She’s filing a complaint against the police department.