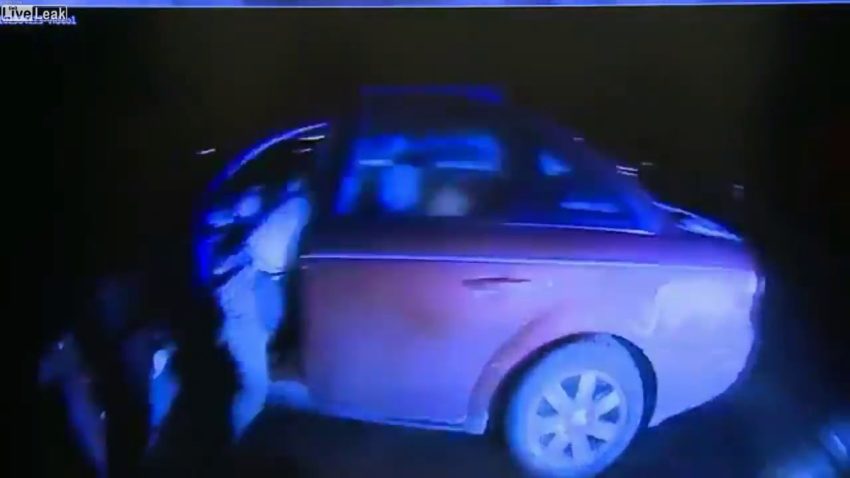 The Scott County Attorney says the shooting was deemed reasonable and has released part of the body cam footage of the shooting.

According to the police, Robert Mitchell was wanted on felony drug charges by Michigan and Indiana State Police.

Mitchell was also driving with his license suspended.

Police also released several text messages from Mitchell that they say proves he was attempting to recoup money from a drug deal.

The report compiled by police says Mitchel was shot twice, one in the left shoulder and one under the left armpit which damaged internal organs killing Mitchell.

Police say they found a baggie of meth weighing 11 grams and valued it at $1,000 street value.