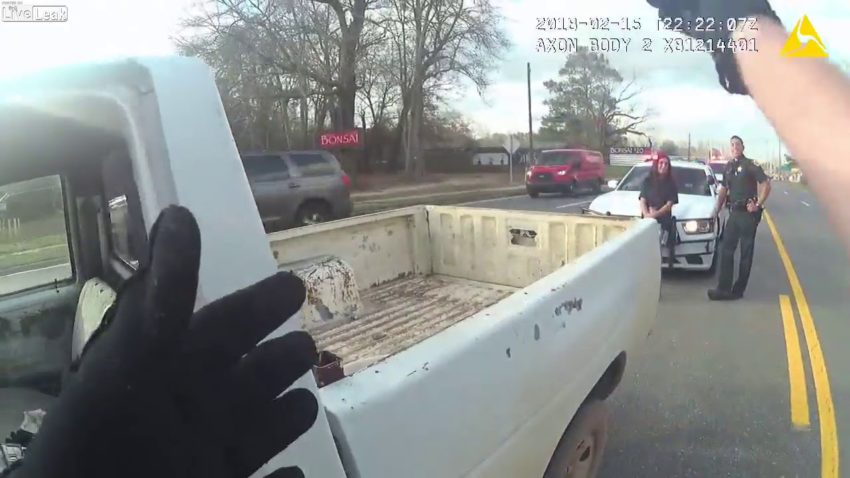 Wester, who was fired Thursday, is accused of planting drugs and tampering with evidence in dozens of cases.

Prosecutors say they are reviewing about 263 cases in total.

In some instances, the charges have since been dropped but prosecutors say they are still examining the cases Wester was involved in to determine just how many innocent people may have been arrested.