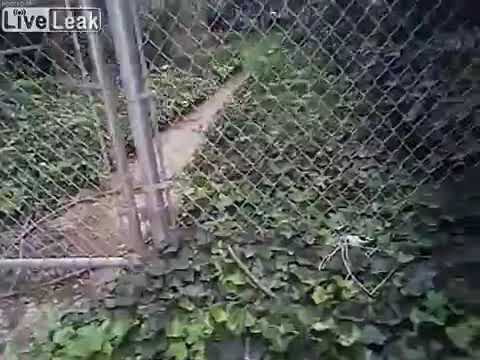 Michael Zahn, 35, died of an apparently self-inflicted gunshot wound after he fled from police that day.

Officers were directed to room 528, where they found four people inside. The hotel management told police the guests were being unruly and refusing to leave.

Police checked the IDs of all four people and say the group voluntarily agreed to leave the premises. However, police learned that one of those people was Zahn and that he had an active felony parole fugitive warrant for a weapons violation.

After realizing Zahn had a warrant, police located the man across the street from the hotel around 4:17 p.m. When police approached the man, he fled on foot.

Farillas said Zahn ran south on 400 West and then down an alleyway at about 330 South. Zahn ultimately entered a building at 333 Rio Grande Street after jumping over a fence and using a handgun to shoot out the glass door.

One Salt Lake City Police officer fired two rounds around the same time Zahn fired his weapon, but police later determined the officer’s shots did not hit Zahn or anyone else.