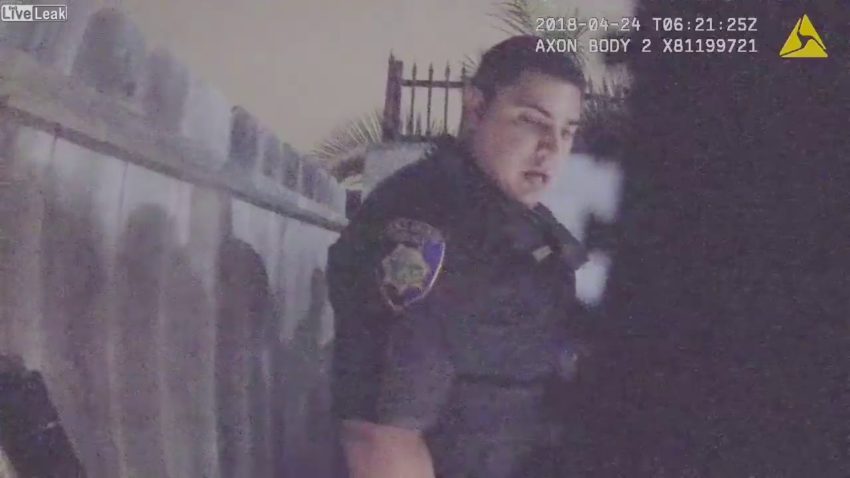 On April 23,2018 an unarmed man (Jeffrey Mackay 27) was brutally beaten by multiple members of the Salinas Police Department.

All cries for mercy were ignored.

Jeffrey was treated by Ambulance Personnel and Fire Medics before being transported to the nearest trauma center.

Injuries to his head and face required multiple stitches and bruising surrounding both of his eyes indicated skull fracture. Jeffrey also sustained permanent hearing loss to his right ear.

This video is being published to keep police accountable for their actions.