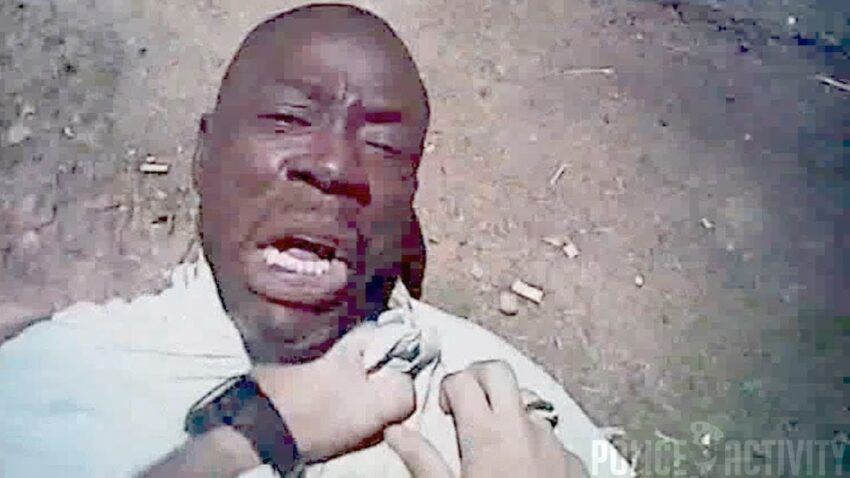 ** (Disclaimer: This video content is intended for educational and informational purposes only) **
Two Athens-Clarke County police officers were injured Tuesday afternoon while fighting with an escaped Athens felon who they were trying to arrest. Lt. Christopher Nichols suffered fractures to a finger in the fight with 43-year-old Marvin Terrell Taylor, and Senior Police Officer Gregory Gilchrist injured an elbow, according to police. The incident began about 1:45 p.m. when an employee at Dollar General on Lexington Road called 911 to report that Taylor was in the store even though he was supposed to be incarcerated for shoplifting from the store last year. Taylor was arrested Dec. 16 for stealing hygiene and personal grooming items valued at about $62. He was charged with felony theft by shoplifting due to previous shoplifting convictions. On Jan. 26, he was convicted in Clarke County Superior Court and received a sentence of four years on probation, with the first year to be served at the state Diversion Center. After the Dollar General employee reported seeing Taylor, he had already left the store and was last seen walking toward nearby Lexington Heights, where he lived, police said.

Gilchrist was checking that neighborhood when he received a call that Taylor had returned to Dollar General, where Nichols made contact with him at the back of the store. When Gilchrist arrived, he blocked the front end of an aisle when Taylor ran from the lieutenant. After Taylor managed to get by the officer, Gilchrist shot Taylor with a Taser gun. But the man swiped the barbed electrical wires from his body and a struggle ensued at the exit and continued outside, where the combatants fell into some bushes, police said. Nichols rushed to his fellow officer’s assistance, and together they were able to gain control of Taylor and place him in handcuffs. When searched, Taylor was found to have several items he had just stolen from Dollar General, including bug repellent, a flashlight and a utility knife with a total value of about $20. He was charged with theft by shoplifting, obstruction of an enforcement officer and was served with the felony escape warrant that had been issued by the Georgia Department of Corrections.