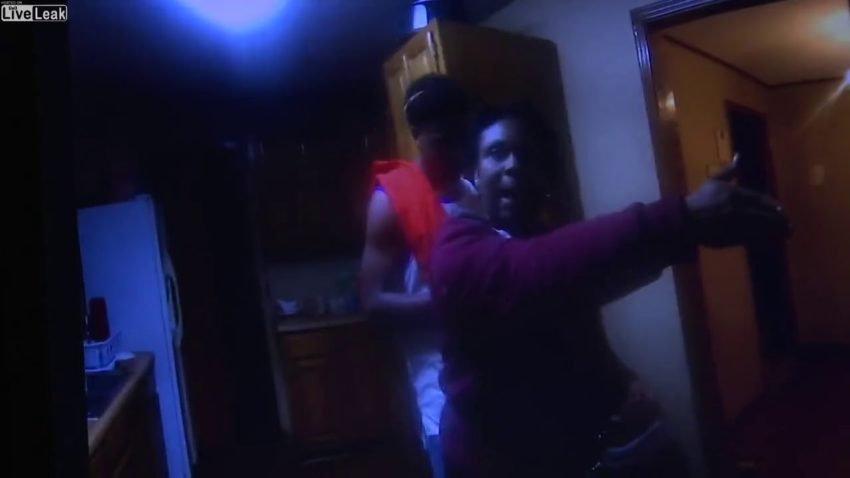 Two Tate County deputies are still on the job after the sheriff admitted they broke protocol – and have the body camera footage to prove it.

The deputies ordered a 20-year-old man to stop recording them inside his home, and that is just one of the mistakes caught on camera.

Sheriff Brad Lance said that the deputies originally got a report from a mother that a 16-year-old girl was given alcohol and sexually assaulted at a large party on the property – but not in the house.

However, the family said the deputies were vague about the investigation and refused to leave when they didn’t have a search warrant.

Dre Crump initially posted an abbreviated video of the incident involving his mother, Carla Echols, on Facebook despite the deputies’ requests for him to stop filming.

“If they had a job to do, do it right,” said Crump. “You know, don’t violate my home or come in like you are big and bad and over my home – and there was no issue.”

And that prompted Lance to investigate the bodycam footage.