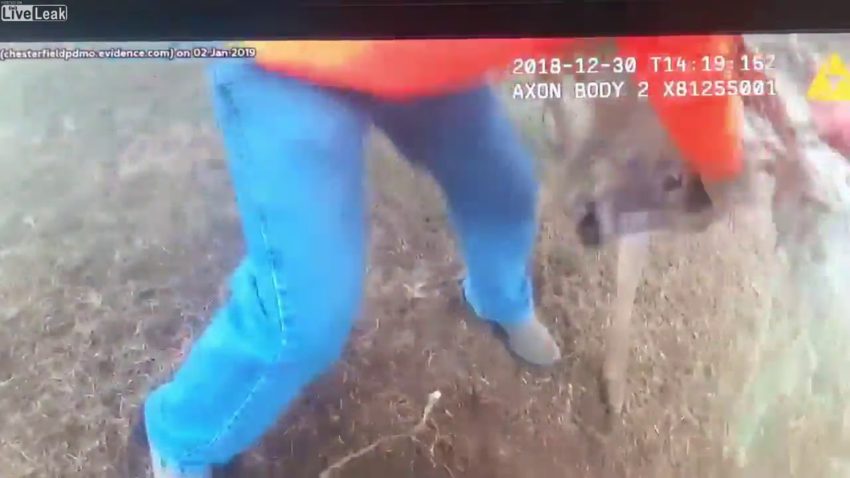 A video circulating through social media over the weekend has many Muskogee residents up in arms by depicting Muskogee police officers subduing a man in a wheelchair who claims to be a disabled veteran.

The man, according to police, refused to allow family members to show identification to Walmart employees while trying to buy alcohol. The man “became hostile and created a disturbance,” Officer Lincoln Anderson said, which was when police were called to the scene.

Police told the man he would be arrested for obstruction and that he was trespassing on Walmart property. He was asked to leave Walmart and to get into his own wheelchair from the store’s motorized cart. At that point, Anderson said, the man began to actively resist, including striking a police officer. He was then warned he would be pepper sprayed, but continued resisting.

The man was then pepper sprayed and continued to resist until multiple officers were able to subdue him and put him into handcuffs. He was transported to Saint Francis Hospital in Muskogee by Muskogee County EMS to be checked for injuries he was claiming to have sustained.

All told, police officers spent 20 minutes trying to convince the man to cooperate before the confrontation became physical.