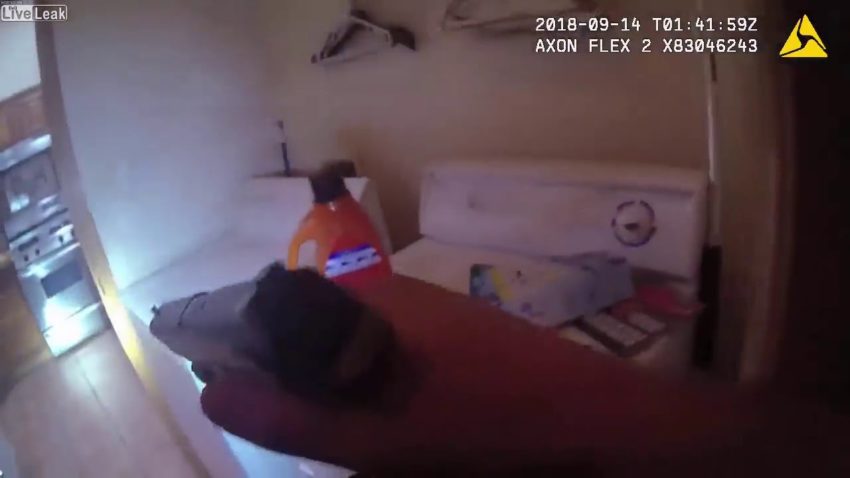 Las Cruces, NM – The suspect shot and killed by a Las Cruces police officer last week had a knife in his hand and a “slip-knot ligature” wrapped around his ’s neck when officers entered the home according to a preliminary investigation.

An officer fired two rounds at Gary Daniel McKinney, 47, in the kitchen of the home when he refused to step away from his . McKinney was pronounced dead at the hospital. The Las Cruces Police Department revealed more details of the fatal shooting in a news release on Thursday.