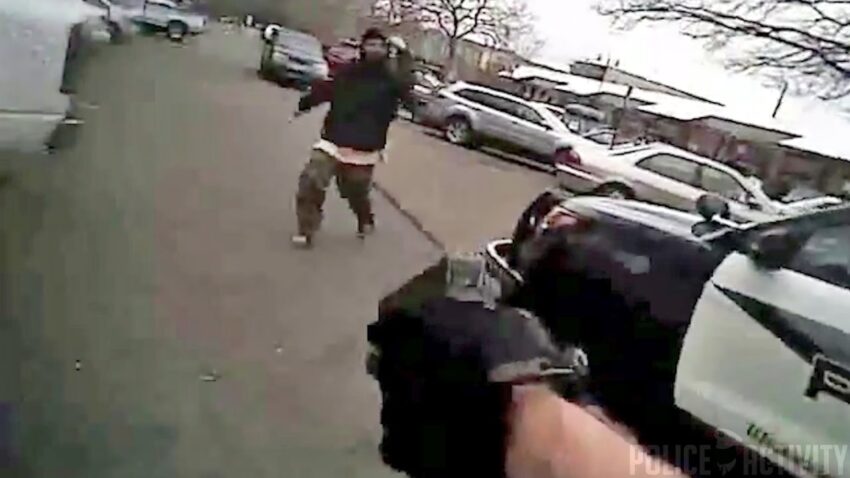 ** (Disclaimer: Video posted strictly for educational and information purposes only) **
Bellingham Police have released the name of the suspect who died at the scene of a police shooting. In a BPD press release, the suspect has been identified as Manuel Gonzalez, 28. On Sunday, March 12, Gonzalez stabbed a man, age 20, in the neck during an altercation in the 100 block of E. Holly Street. Gonzalez then fled the scene on foot, while witnesses gave chase. Gonzalez ran to the 1400 block of Railroad Avenue where a second confrontation between witnesses and Gonzalez was ongoing.

Police said that officer Jeremiah Leland came to the scene and ordered Gonzalez to drop his knife. Police said Gonzalez failed to drop the knife and advanced toward Leland, prompting Leland to shoot him. Gonzalez was pronounced dead at the scene. An initial autopsy of Gonzalez determined he bled to death from a gunshot wound to the neck. Police said Gonzalez had a history of minor criminal offenses. The 20-year-old man who was stabbed remains in serious condition at a local hospital. Leland has been an officer with the Bellingham Police Department for three years, police said. The Whatcom County Sheriff’s Department is leading the investigation into the shooting.