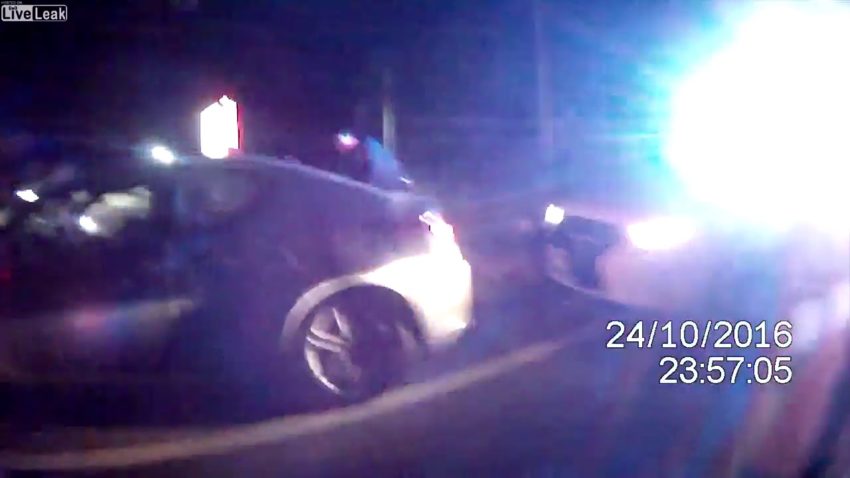 Grant was driving south into the Treasure Valley from his home near Coeur d’Alene. His destination was a friend’s house in Nampa. But Grant had been awake too long, and though he was on medication for bipolar disorder, his exhaustion had turned into mania.

He says he was manic. Police shot him. Now he’s paralyzed, and taking them to court.