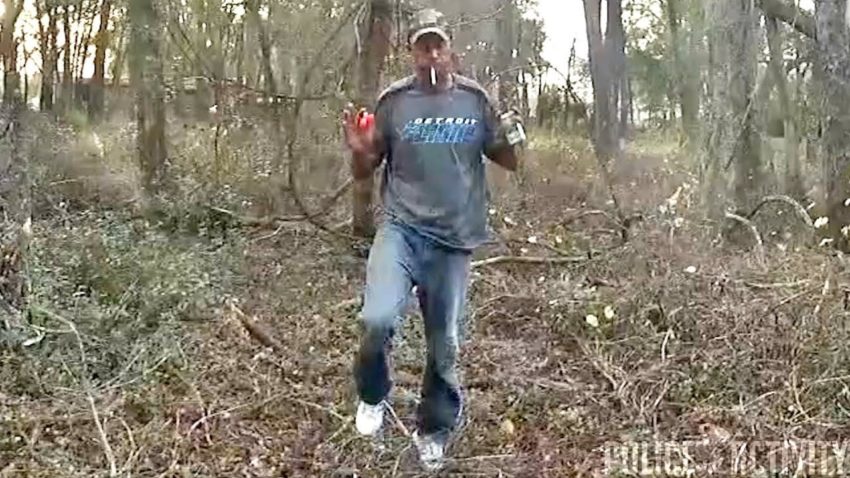 ** (Disclaimer: This video content is intended for educational and informational purposes only) **
The Marion County Sheriff’s Office released a body cam video showing their deputies responding to the 17800th block of County Road 25 in reference to a domestic altercation. Upon arrival, deputies say they learned that the suspect, 32-year-old Sean T. Shea, battered and strangled a female victim. The suspect fled the area prior to the deputies’ arrival. They went on to say that K-9 Deputy Jeremie Nix and K-9 “Drago” tracked and located the suspect in a wooded area, at which time Shea advised he was armed with a firearm and a knife and threatened suicide. In the video you can see the Deputy Nix was able to create a dialogue with the suspect and persuaded him to surrender peacefully. Deputies say that Shea actually did not have a firearm, but was armed with a knife. The suspect was arrested and charged with Domestic Battery by Strangulation and is being held in the Marion County Jail on a $10,000 bond. During this standoff, the sheriff’s office says that K-9 Deputy Nic and K-9 Drago accidentally stepped in a yellow jacket nest and were stung multiple times. Drago was taken to the vet to be checked out after the call. He and Deputy Nix recovered and are back to work.