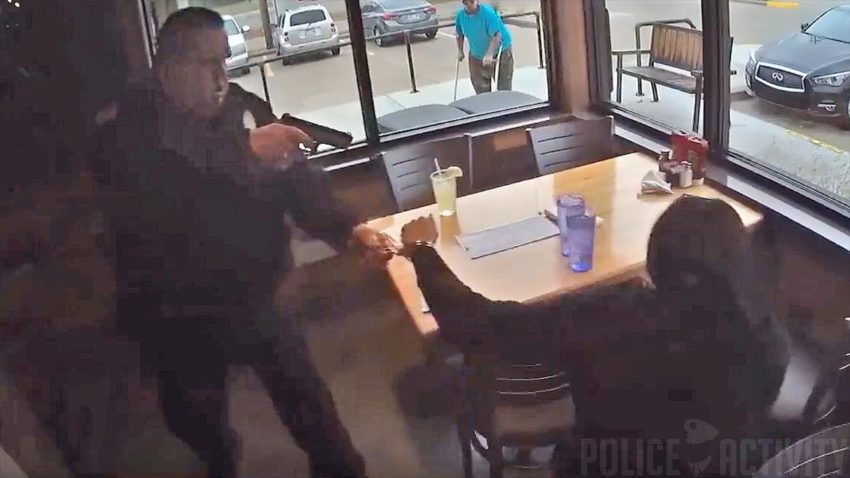 ** (Disclaimer: This video content is intended for educational and informational purposes only) **
“On November 12th at 2pm officers with the Muskogee Police Department attempted to make an arrest on Andrew Kana for several outstanding violent felony warrants. During the course of that arrest the suspect was shot and pronounced dead at the scene. While there were 3 officers present at the time of the shooting, only Sgt. Ron Yates discharged his weapon, however Officer Taylor Mills and Officer Jared Jones were present to assist with the arrest of Mr. Kana. We expect to have an update along with the body camera footage available to the media sometime on November 15th, however there could be delays to that time line as this is an ongoing investigation. At this time Investigators are working to finish their investigation to submit all of the evidence and reports to the Muskogee County District Attorney’s Office for review.” – Information released from Muskogee Police Department