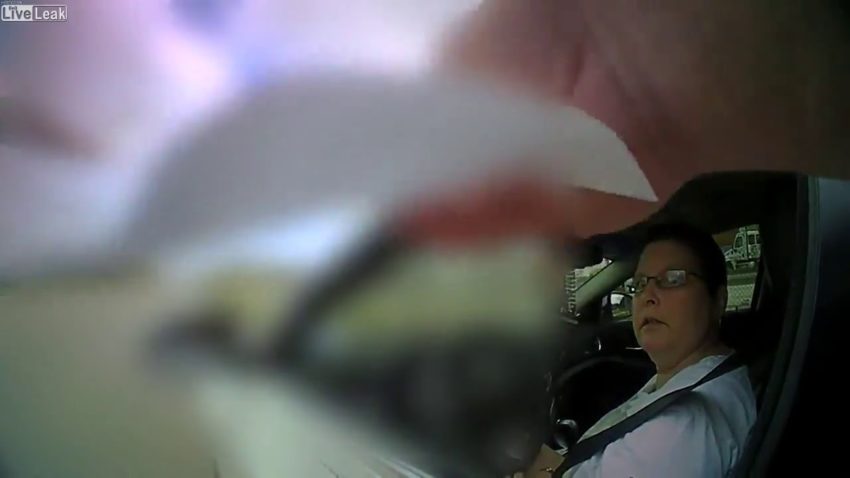 A skin cancer survivor is baffled after she was ticketed for tinted windows, despite telling the officer the tint was for health reasons, and she said the city would not work with her on a solution.

Parma Heights resident Shannon Coughlin said she was running an errand in Brooklyn on Sept. 14 when she was pulled over by a police officer.

Bodycam footage shows the exchange between Coughlin and the officer.

“The reason I stopped you [is] your windows are too dark,” the officer can be heard saying in the video.

Later in the video, Coughlin explained why she had to have the tint installed – she used to have skin cancer.

She showed us pictures from her past surgery.

“I told him I had the tint put on there because I was diagnosed a couple years ago with skin cancer, and the doctor had said that I should take any precautions that I could,” she said. “I’m just trying to avoid getting another scar on my neck.”

The officer told her she would need to keep a note from her doctor in her car while driving. She didn’t know.

He also told her if she had documentation, she could bring it to court.

Later that month, her doctor wrote her a note that said, in part, the “tint is considered medically necessary.”