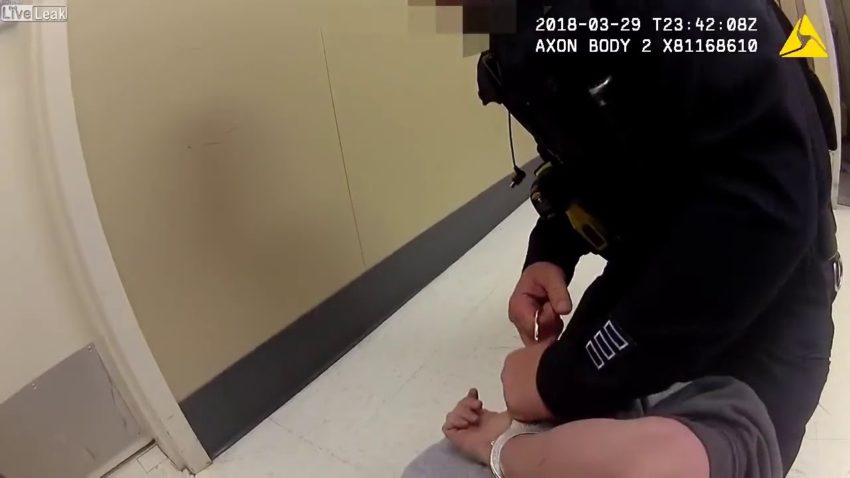 That officer, Todd Hopkins, is now out of a job.

He resigned Tuesday, before a disciplinary hearing.

The shows the Fort Collins police officer striking the shoplifting suspect, Natasha Patnode, more than 60 times and helping tazer her three times, at a Target store on March 29, 2018.

Hopkins says she was resisting arrest, but the police department’s internal affairs investigation says he should’ve been fired.