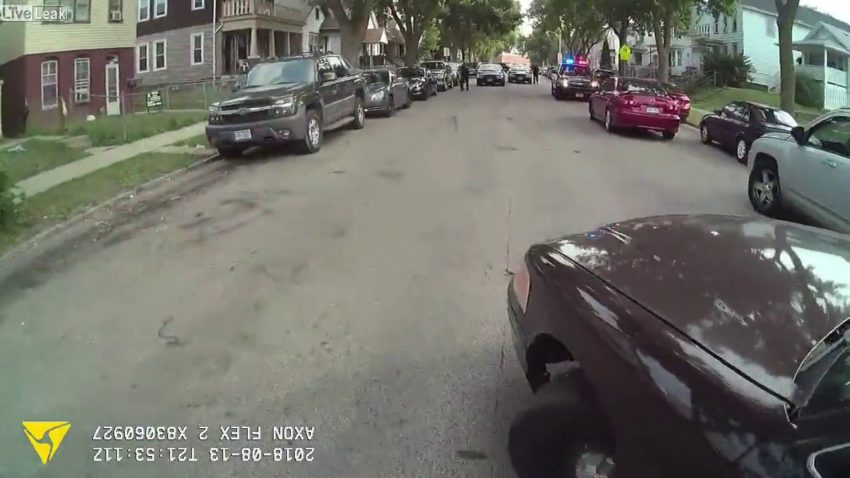 A 48-year-old Milwaukee man was killed in an officer-involved shooting near 10th and Burnham Monday evening, Aug. 13.

Milwaukee Police Chief Alfonso Morales said it happened around 5 p.m., when officers from MPD’s District 2 were conducting follow-up on a suspect they were seeking who fled from them earlier in the day. That individual was located near 10th and Burnham and officers conducted a traffic stop. Chief Morales said the suspect exited a vehicle with a firearm and shots were fired. He said two officers fired shots, and the suspect died from his injuries at the scene.