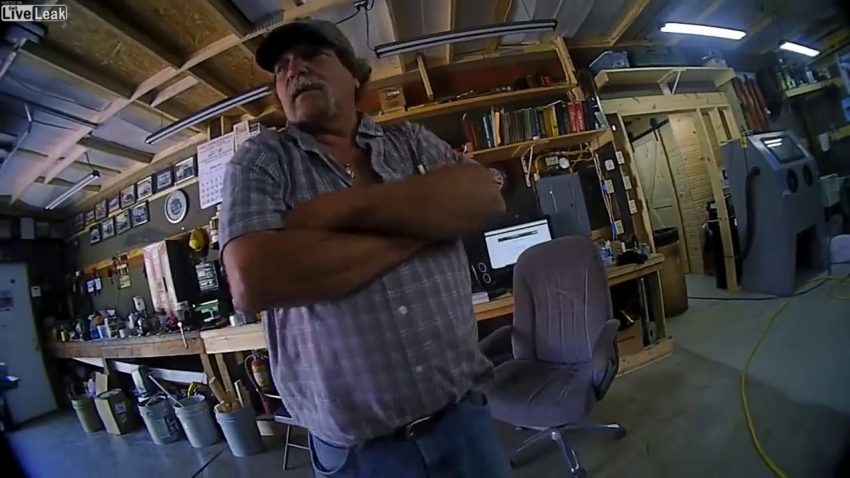 The mayor of an Ohio village apologized after police body camera footage emerged showing him repeatedly using the n-word in a conversation with the Crestline Chief of Police about incidents from the 1970s.

Mayor Allen Moore of Crestline, Ohio, a village about 65 miles north of Columbus, claimed the conversation recorded by Crestline Police Chief Joe Butler on June 25 only showed him repeating the “original language told to him” about incidents of attacks against African-American residents in the 1970s. The mayor issued an apology Monday acknowledging the “hurtful” repeated use of the n-word, but when confronted in July about the complaint said he believed Butler recorded the as retaliation for being made to work a Monday through Friday schedule.

“I understand this language, regardless of context, is hurtful. I truly apologize for my error in repeating the words spoken by others 45 years ago,” the mayor wrote in the Monday statement.

The June conversation was recorded on Crestline Police Chief Butler’s body camera and revealed a conversation he and Mayor Moore were having about several incidents of racism he’d witnessed during the 1970s. One anecdote detailed someone who “shot a lot of the windows out of the n******’ houses,” with Mayor Moore recalling, “I was uptown when those n****** riled up.”

“His dad come home from GM [General Motors], got his guns, stuck them in his belt, and went, walked right up through town looking for them n******,” the mayor is heard saying later in the .