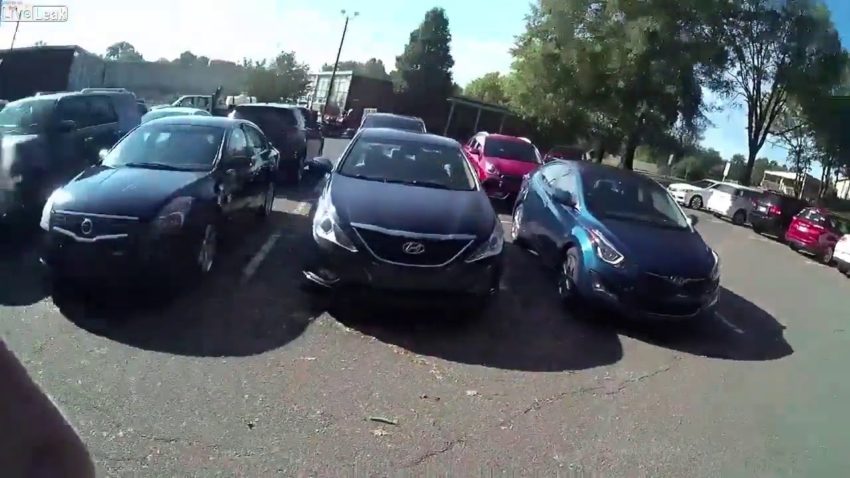 Police on Friday released more than an hour of body-camera footage from the arrest of a 14-year-old at Hanes Magnet Middle School on Oct. 5. These videos include the first 6 minutes.

Body-camera footage released Friday morning offers more detail about the controversial arrest of a 14-year-old girl by a school-resource officer.

A clip of the video was shown at a news conference at the Winston-Salem Police Department, and the entire 65-minute video was released soon after, pursuant to a court order signed by Judge Anderson Cromer of Forsyth Superior Court. The Winston-Salem Journal and three TV stations had filed a petition seeking release of the officer’s body-camera footage.