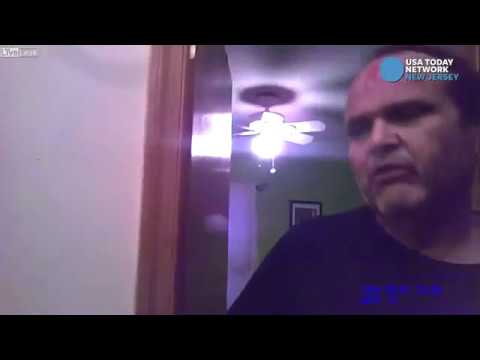 The township has agreed to pay $82,500 to a legally deaf man who says police used excessive force when arresting him in 2016 when a back-and-forth he says he could not hear disintegrated into a physical altercation. The payout comes with no mea culpa.

Heriberto Carrasquillo, 59, of Rutherford settled with the township May 31, according to a release and settlement agreement the Asbury Park Press obtained through a public records request. The settlement closed the third of four federal excessive force lawsuits against township police that name the same former patrolman, Patrick J. Stesner.

In his complaint, Carrasquillo accused Patrolmen Taylor Butler, Christopher Elliott and Stesner of punching and kneeing him and pushing his face into concrete after he led them to see several imitation firearms. He claimed he could not understand the officers’ instructions and had told them so. Township police denied any wrongdoing in their responses to his complaint.

“This case in particular, and municipal settlements (in general), there’s often arguable areas of any complaint,” township administrator John Camera told the Asbury Park Press in a phone interview. “This one, the way we saw it, there was certainly an argument that the officer could have acted better than he did, and there was also an argument from our end that there were really no damages due to the officer’s actions.”