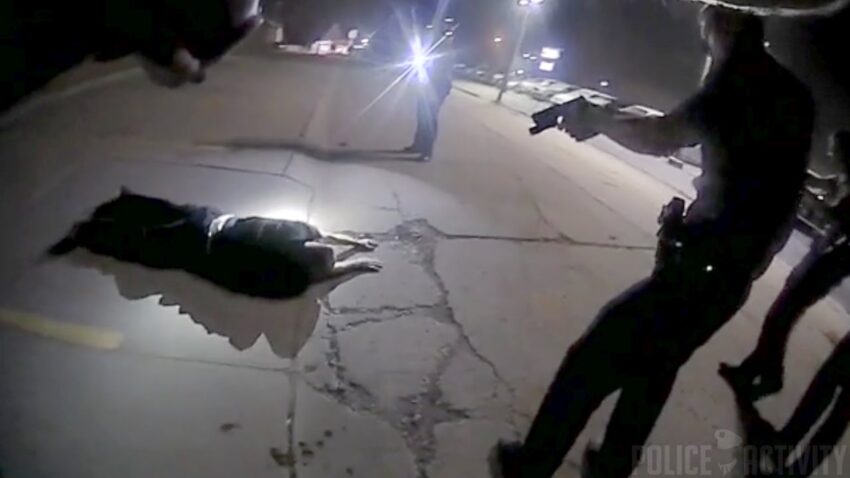 ** (Disclaimer: Video posted strictly for educational and information purposes only) **
On February 27, 2017 at approximately 9:30 PM, Oklahoma City Police responded to an anonymous tip regarding possible illegal activity occurring at a residence in the 3000 block of NW 35″. When officers arrived on scene, they saw two males and a female standing on the front porch of a residence in that block. The female and one of the males quickly walked inside of the residence while the other male, William Hoover, began running from the officers. During the foot chase officers noticed that Mr. Hoover had a gun. While continuing to flee, Mr. Hoover turned toward the officer while holding the gun in his hand.

Mr. Hoover was ordered to drop the gun and refused. At that time he was shot by Officer Comodeca. Mr. Hoover was transported to OU Medical Center where he was treated and released after sustaining a non-life threatening gunshot wound. Mr. Hoover was then booked into the Oklahoma County Jail on complaints of assault with a deadly weapon and possession of a firearm after former felony conviction. Officer Comodeca was not injured and has been placed on routine administrative leave.