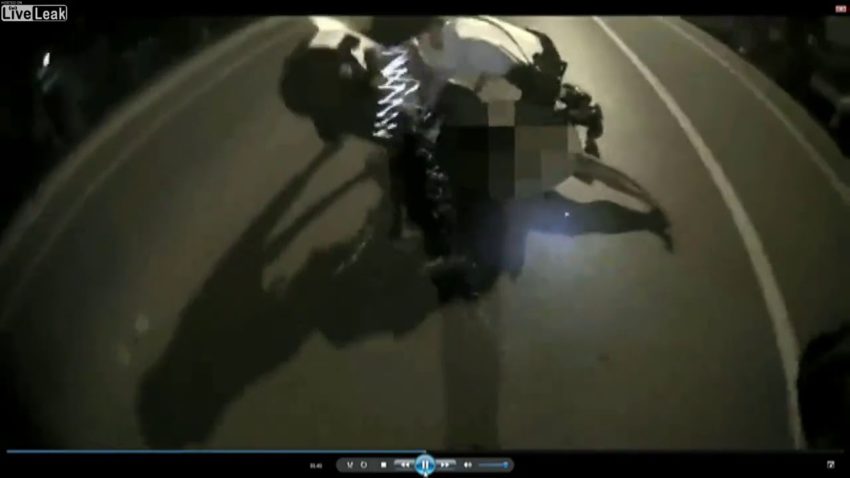 A Columbus man is locked up, accused of punching two Columbus officers in the face as he walked down the street last month wearing no clothes.

Bennie Hill Sr., 28, is now facing two counts of assault on a police officer after his arrest August 27th, near Summit Street and East 7th Avenue.

“Approximately 11pm, Columbus Police officers C. Harmon and C. Lovejoy were in the area of E. 7th Avenue and Summit Street when they observed a man with no clothes. The officers attempted to talk to the male but he punched officer C. Harmon with a fist two or three times in the face. Mr Hill then punched Officer Lovejoy in the face one time. The officers had to use a tazer to control the male.”

At one point during the scuffle, recorded by the officers’ body cameras, one officer falls to the ground while chasing the man in his birthday suit. The suspect was transported to OSU Emergency room in stable condition.