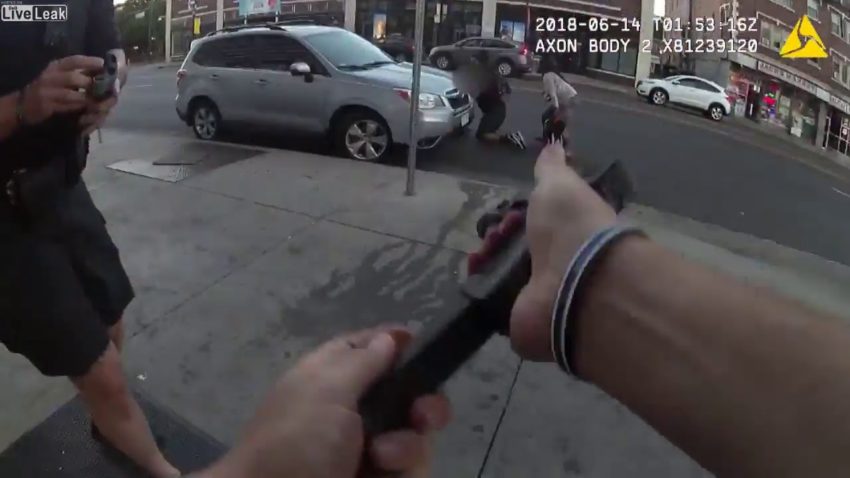 Denver’s prosecutor says a police officer was justified in shooting a man suspected of robbing a convenience store at gunpoint and will not face charges.

According to District Attorney Beth McCann’s decision letter, an employee ran outside and flagged down two Denver officers on June 13 when Carnell Nelson took out a gun inside the store along a busy section of Colfax Avenue near the state Capitol building.