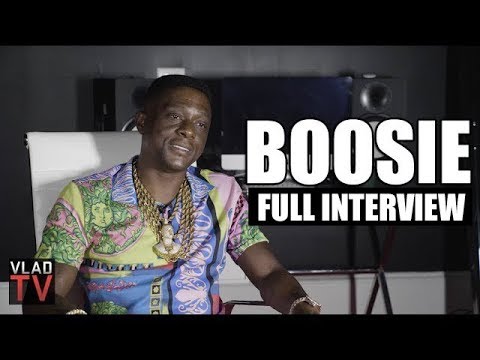 Boosie covered a lot of topics in his latest VladTV interview, which was broken into 18 parts. The interview covered the announcement of Boosie’s new Blues album, Boosie’s Blues Cafe, along with his feelings after getting off of parole and probation after 10 years.

Boosie also addressed rumors of a beef with Kevin Gates, which he said was never a thing, and why he thinks people are hating on Kylie Jenner for being called a self-made billionaire. To hear the full interview, hit the above video.