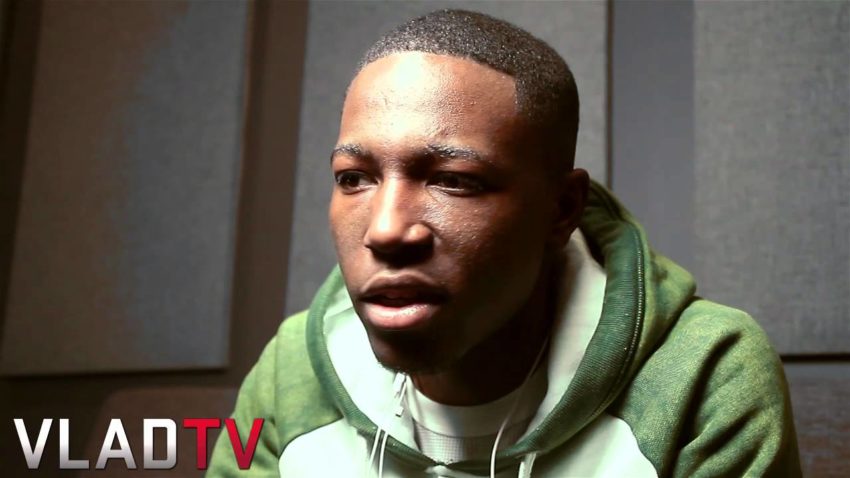 http://www.vladtv.com – Born reflected on his rap origins in this clip from his exclusive interview with VladTV Battle Rap Journalist Michael Hughes.

He explained how he originally got his name, NuBorn, which he has since changed to just “Born.” In his younger years, Born was sent to live down South after getting into a lot of street trouble, which only increased during his time spent living in South Carolina.
Born addressed the many posers who exist in Battle Rap and Hip-Hop in general, and how fans give them a pass simply because they give off a certain image, even if they may be the exact opposite behind the scenes. He explained his issues with how some fans will legitimately give a person a loss in a battle based off the image they project and whether their bars are believable. Despite the fact that he’s lived through many wild street situations, he feels as though fans still have trouble believing that he comes from that life.