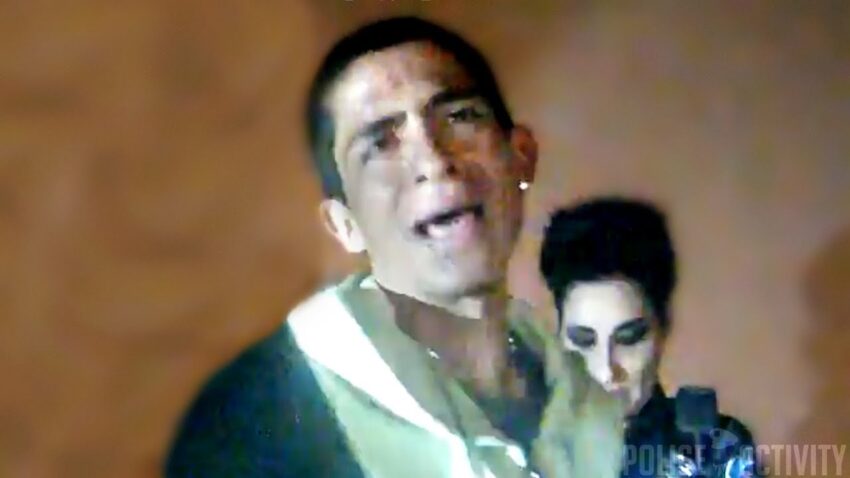 ** (Disclaimer: This video content is intended for educational and informational purposes only) **
Some shop owners in Old Town are resting easier Wednesday night after Albuquerque police said they caught the person who was breaking into their stores, stealing their merchandise and vandalizing their properties. Night-after-night, for the last two weeks, several shops in Old Town have been hit. The most recent incident occurred Tuesday morning. “They stole a lot of jewelry and a lot of knives,” Lisa Kinlen said. “Thank you for traumatizing us, breaking into our shop and taking our livelihood.” It’s gotten so bad, Kinlen has temporarily closed her doors at the Old Town Celtic Shop. She has a sign up that reads “Due to the acts of those that have no respect for themselves or others, we will be closed because of theft and vandalism until further notice.”

Kinlen isn’t alone. Over the weekend someone tried breaking into The Wild Rose. They chipped away at the stucco and broke a window. “I had to send a company in to reinforce my back door because my son was convinced they were coming back,” Trudy Collins-Cervantes said. Her son was right — the suspected thief did come back, but this time police were waiting. Detectives were set up in Old Town, Tuesday night to try and catch the suspected thief. They ended up arresting Roybal. Police lapel shows Roybal crying with officers and asking for his mother. He also had tools detectives believe are typically used during a break-in. Detectives recovered six knives on Roybal, along with gloves, a flashlight, a screwdriver set and $213.

One of the detectives recognized a knife, recovered on Roybal, belonging to the Celtic Shop. When they questioned Roybal, police said he admitted to breaking into several shops over the last week. According to a police report, Roybal told police he stashed some of the stolen merchandise in his home, everything else he sold. “We do have some losses but a lot of it was retrieved,” Kinlen said. “Detectives worked so hard and they caught this guy within 24-hours. It was amazing. We’re thankful this person has been caught.” Police are asking anyone with information regarding the stolen jewelry, pictured below, to call Crime Stoppers.