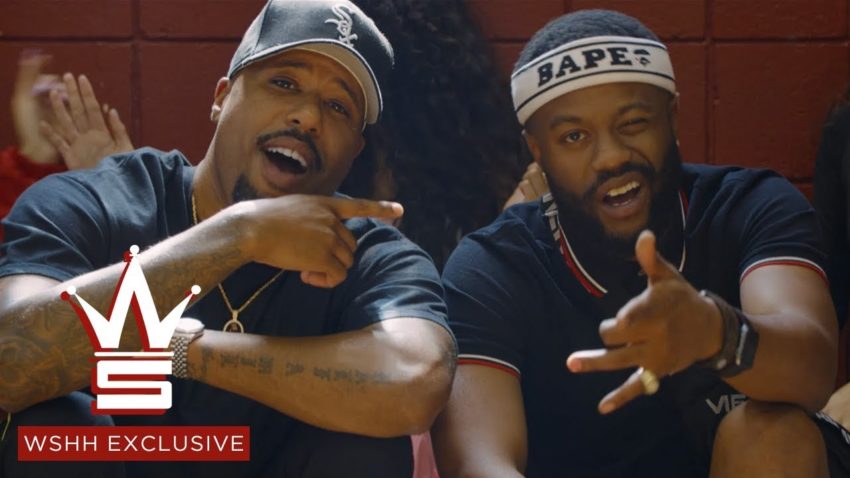 Casey Veggies drops the official music video for his single, Stop Playin ft. Dom Kennedy prod. by G-Ry and Jordan Mosely, from his latest project, Organic. In the video, directed by Paige Harmon, Casey raps, “How you spectating from the sideline tryna belittle him,” while walking through the court of a gym located near Fairfax, one of the prominent areas from his upbringing. The song will remind day 1 fans of both of the artist’s rise to the top since their very first collaboration, Get Through, off of Casey’s 2010 project, Sleeping In Class. Both the OG Dom Kennedy and the youngin’ Casey Veggies have been alongside each other during tours, albums, and mixtapes, losing their close friend Nipsey Hussle, and life in general. Through it all, the two LA staples have remained “family more than friends.”

ORGANIC OUT NOW! STREAM BELOW: