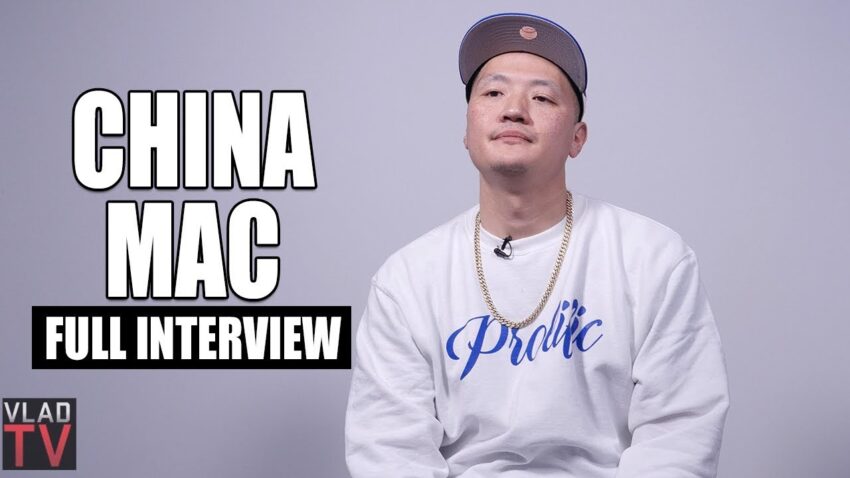 In this full interview, China Mac speaks with VladTV about all the recent developments in the culture of hip-hop, most notably the tragic passing of the late Nipsey Hussle. During the interview, he compares Nipsey Hussle to Jesus in consideration to his influence and what he meant to his community, while theorizing that Nipsey may have preferred to die young to make an even bigger impact and leave a stronger legacy.

With respect to other current events, he mentions that he predicted that Tekashi was going to cooperate with the feds from the beginning, while also speaking on bootlegging in China and the controversial success behind Lil Nas X and “Old Town Road.”