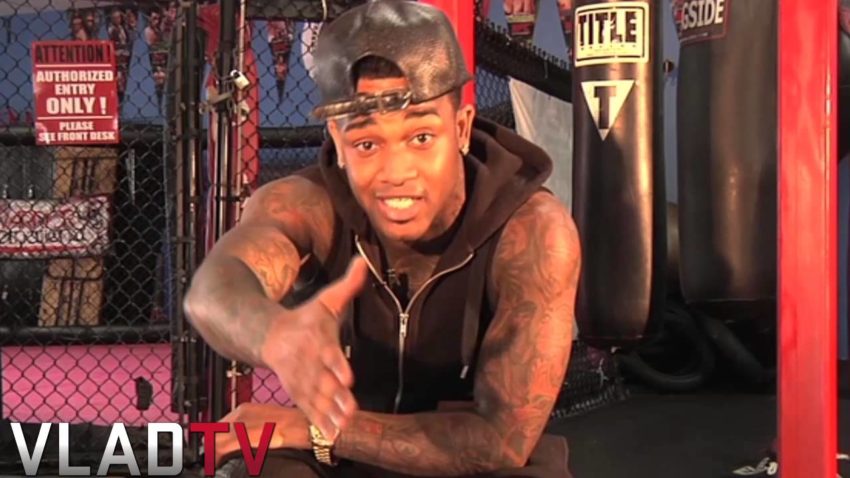 http://www.vladtv.com – Conceited shared his thoughts on potentially battling Cassidy in the future, in this clip from his exclusive interview with VladTV Battle Rap Journalist Michael Hughes.

Conceited stated that after his battle vs. B-Magic concludes on Summer Madness 4, there are no specific battles or potential opponents that interest him; however, he is open to battling Cassidy because fans have wanted to see these two punchline rappers go to lyrical war for a while now.

Con is doubtful that Cassidy will be able to get past Dizaster victoriously, and honestly doesn’t believe that he can handle any of the top battlers who are active in the sport today. If he ever gets the chance to battle Cassidy, Conceited is confident that he will “smoke his boots.” He also discussed Cassidy’s claim of getting $250k to battle Dizaster, and how he will handle the pressure if fans start booing him during the battle.

Do you think that Conceited would “smoke that ni**a’s boots” if he ever battles Cassidy in the future?