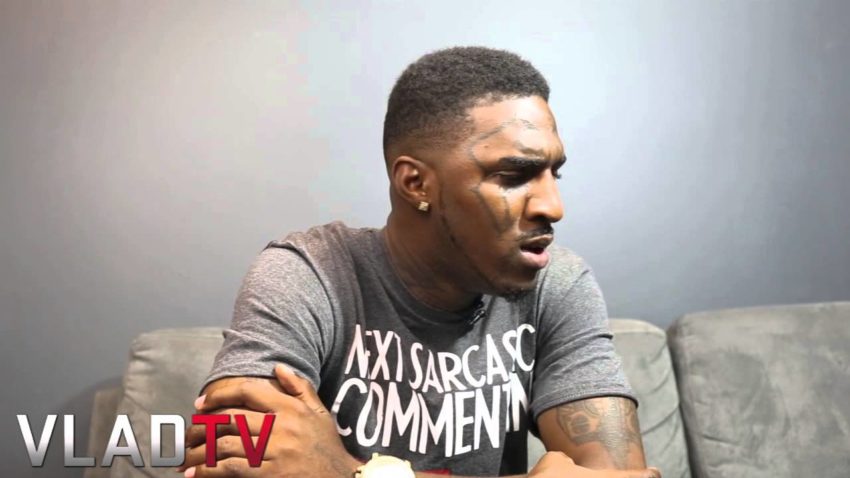 http://www.vladtv.com – Daylyt spoke with Battle Rap Journalist Michael Hughes about the upcoming September 28th MC War battle between Keith Murray vs. Fredro Starr, in this clip from his exclusive interview with VladTV.
Daylyt is really looking forward to the lyrical clash, and showed great praise for both Keith and Fredro for having the courage to step in the ring. He thinks that this battle could “open the flood gates.” Day also shared his thoughts on how the impact of battling over beats will benefit them in the eyes of the fans.
Daylyt went on to discuss how Battle Rap has become the “new industry” and how awesome a card featuring the likes of Jay Z vs. Nas, Nicki Minaj vs. Remy Ma, DMX vs. Busta Rhymes, Drake vs. Kendrick Lamar, and more, would be. He thinks a card of that magnitude could generate millions.