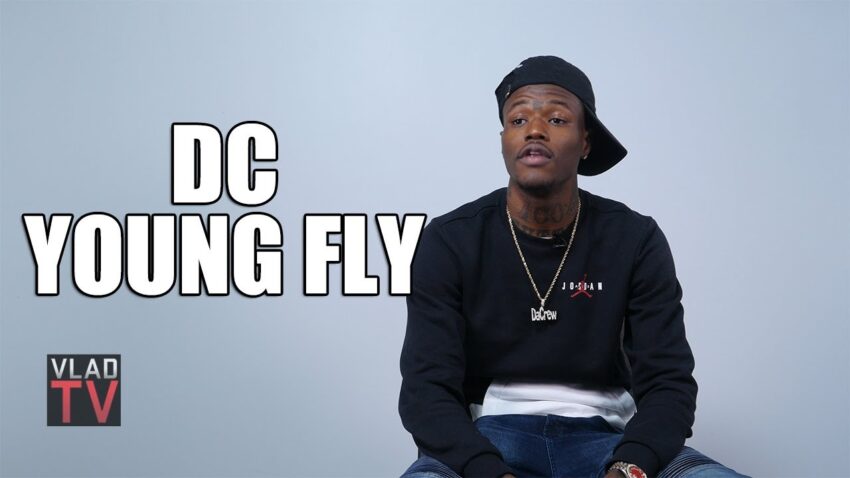 In this clip, DC Young Fly and Vlad chop it up about the time it’s taken to set up this interview. DC Young Fly details some interesting trivia associated with him. For starters, DC is the youngest of 7 children but revealed that his parents had him at a more advanced age, his mom was 45 and his dad was 61.
Later, DC Young Fly details an early altercation, or what he calls a “street fight gone wrong” that saw one of his closest friends almost lose his life as a result.