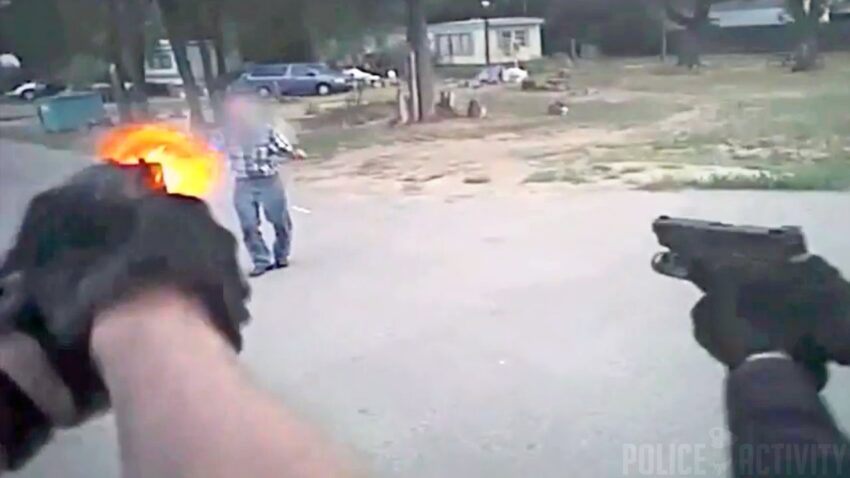 ** (Disclaimer: This video content is intended for educational and informational purposes only) **
Jerry Jackson, 63, of Fort Collins, was shot multiple times last year, newly released video shows. His death has been ruled a homicide by the coroner. Police said Jackson was brandishing a knife and not responding to commands when officers opened fire. Jackson was shot after police responded at about 7:20 p.m. to a report of a domestic disturbance involving a weapon, police said. The shooting happened in the 900 block of U.S. 287, between Colorado 1 and Shields Street. Police said they saw Jackson, identified as a suspect in the domestic disturbance, “illegally” enter the home of the woman who had called to report the disturbance. When Jackson came out of the home, he was brandishing a six-inch fillet knife. The three officers involved in the Aug. 25, 2016, shooting of Jerry Jackson, were cleared of any wrongdoing by the district attorney. This is the first body cam footage of its kind in Fort Collins. Courtesy of Fort Collins police.