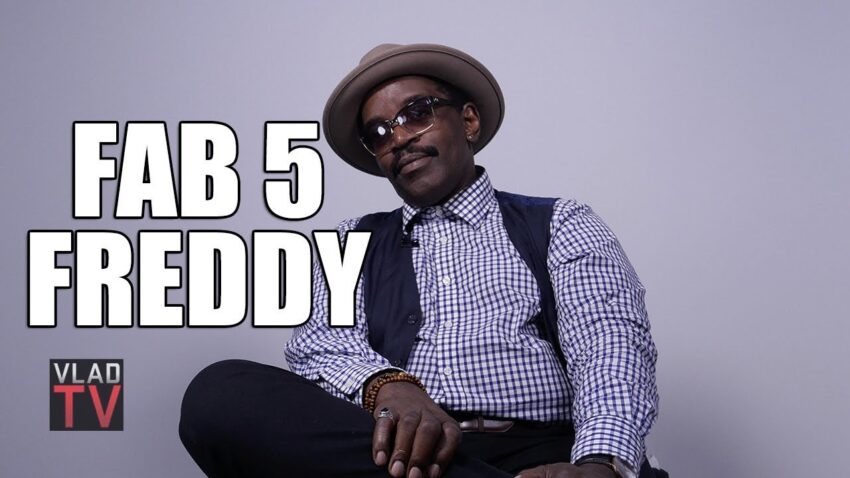 Part 5: https://youtu.be/2J0-3iVwJEM
Part 3: https://youtu.be/dXK4m4xaIhs
Part 1: https://youtu.be/0ztlV2Iatm8
—–
In this clip, Fab 5 Freddy reflects on the significance of “Wild Style,” hip-hop’s first movie that was later sampled on the intro to Nas’ Illmatic. He breaks down in detail the scene that Nas sampled on “The Genesis” to his classic debut album, while also noting that he directed the music video for “One Love.” Later on, he reflects on his time as the host of Yo! MTV Raps, where he ultimately changed music television forever as he brought hip-hop into the mainstream.