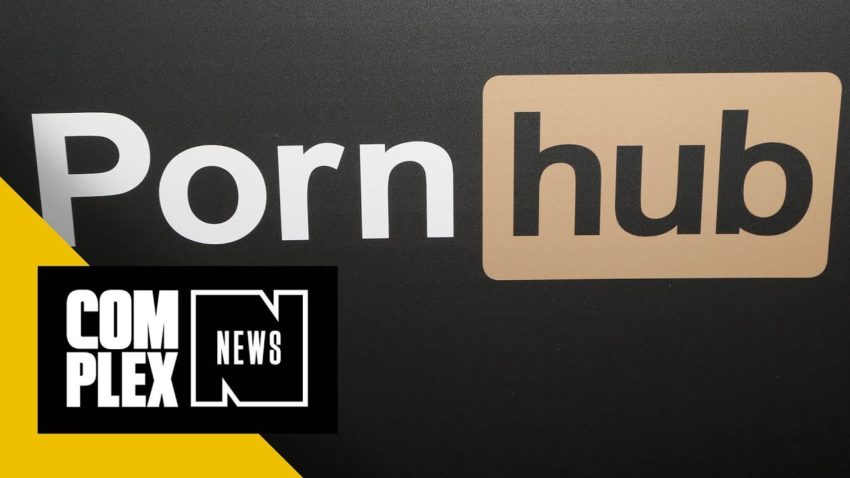 Reddit suspects that Rubinjer is the Russian-linked agency’s most popular account, and the video itself received 100,000 upvotes (similar to Facebook likes) before being shut down by the company. The video, titled “Leaked Hillary Clinton’s Hotel Sex Tape with Black Guy,” was reportedly created by the IRA, which made other videos Complex has previously reported on. The Department of Justice claims the IRA has a “strategic goal to sow discord in the US political system,” including its attempt to interfere in the 2016 presidential election.