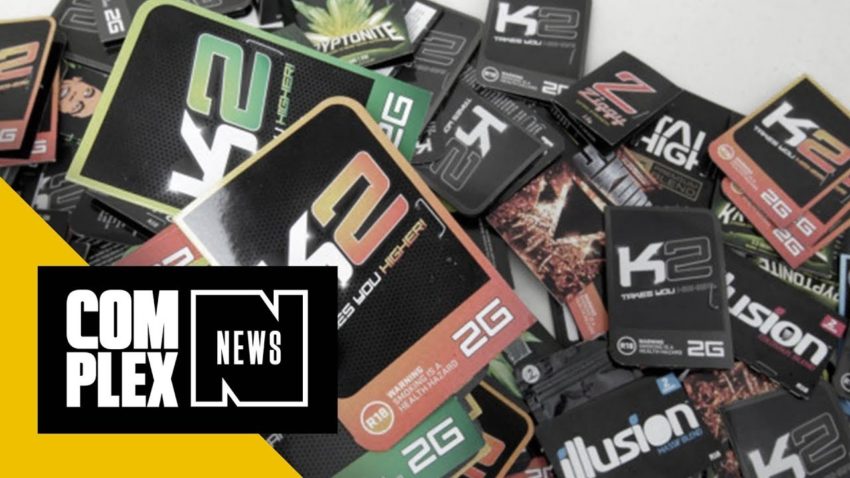 According to WSVN Miami, fake pot that was probably tainted with rat poison has caused the deaths of three people in Illinois. The fake pot also caused severe bleeding in 100+ other people, including a couple from other states that include: Indiana, Missouri, Wisconsin, and Maryland. The outbreak reportedly began in early March, and with seven new cases reported on Tuesday, the total number of those affected has now reached 116.

As a result, the Centers for Disease Control and Prevention has sent out an alert to doctors across the country to warn them that patients experiencing unexplained (and severe) bleeding may have smoked the extremely suspect product. Symptoms appear to have a very bloody theme, as they include: coughing up blood, severe bloody noses, internal bleeding, bleeding gums, and pissing blood.