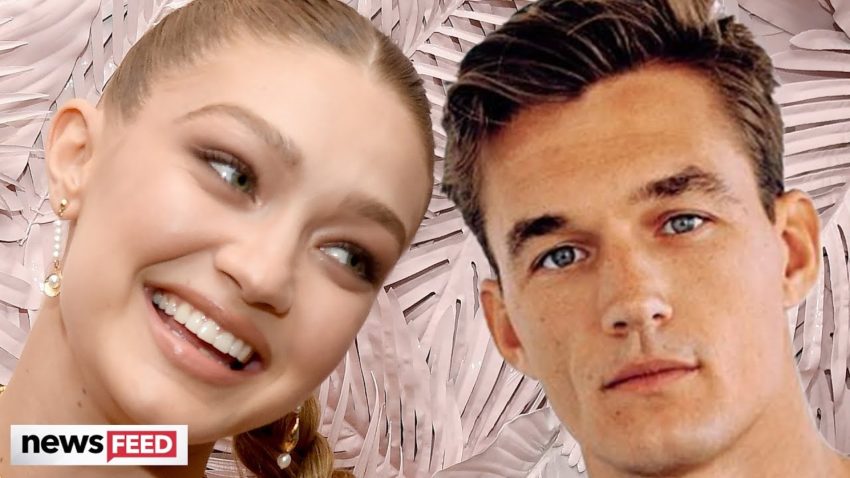 Gigi Hadid and Tyler Cameron have officially entered the phase of dating where they’re taking road trips together and I am not not jealous.

What’s up? It’s Erin Robinson here with Clevver News and another day, another time Tyler Cameron from the ‘Bachelorette’ decided to hangout with Gigi Hadid instead of me, Hannah B, or any other regular girl.

Ever since ever since Tyler and Gigi followed each other on social media, they’ve been hanging out, going on dates, having late night chats in Gigi’s apartment… and most recently they took a lil vacation together.

Yep you heard that right, Tyler and Gigi were spotted sitting together in a Starbucks in Malta, New York.

And for those of you who have no idea where Malta is, it’s about a three hour drive from New York City, where all of their other dates have been.

And thankfully a fan snapped a pic.

I mean, let’s be real though, as we’ve seen over the past few weeks, these two probably shouldn’t add hiding from paparazzi to their resumes.

Oh my gosh now I’m over here imagining what Gigi and Tyler talked about in the car for three hours. Did they play iSpy? Do trivia? Talk about how beautiful they are?

Don’t worry about me guys, I’m not jealous at all, obviously I’m fine, I promise.

But it looks like Tyler is officially no longer attainable. He’s gotten this far with Gigi Hadid, AKA one of the most beautiful supermodels in the world, so if I had to guess, I don’t think he’ll be dating any non-celebs going forward.

But just to make you feel a little better, Page Six clarified that Gigi and Tyler weren’t alone at the Starbucks.

Apparently there were two or three girls there with them.

And a source told E! News that quote, “They both like to hang out with a few of their friends to make it seem more casual, but Tyler always ends up staying the night alone at Gigi’s house.”

So while that makes it a little less romantic, if they need some other friends to tag along on their road trips, I am still available!

And fans have a lot of mixed feelings about this road trip date.

And another said quote, “I may be the only one who actually likes them together, but oh well. I’m happy for him as long as he’s happy! He’s a grown man and can do as he pleases. Good luck to them!”

Do you ship Gigi and Tyler? And what do you think of this road trip so soon into their relationship?

And while you’re down there make sure to subscribe to Clevver News and hit the bell so you are notified every time we post a new video. Then click right over here for more entertainment news. Thanks for watching I’m Erin Robinson and I’ll see you next time.