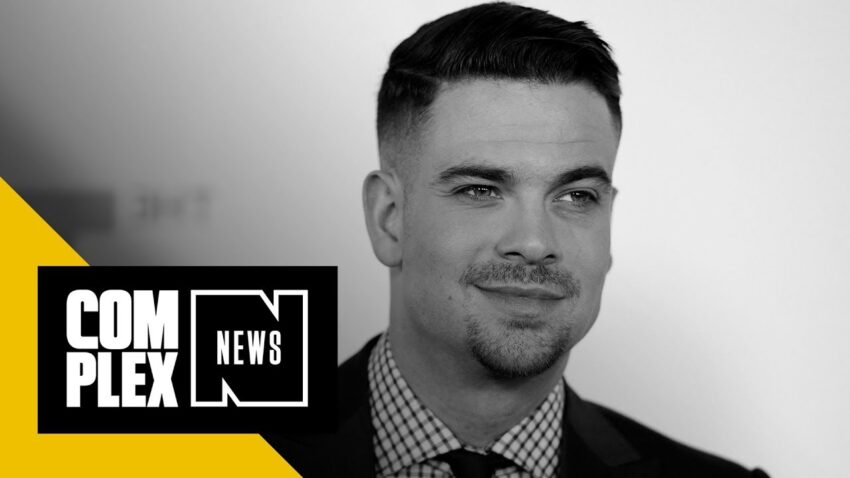 Former Glee star Mark Salling, who plead guilty to possession of child pornography just last month, was found dead at the Los Angeles River on Tuesday, TMZ reported. According to the site, it appears to be a suicide.

Salling reportedly slit his wrists in August of last year, about a month and a half before his plea bargain. He survived and was put in rehab for psychological issues, according to TMZ. He was accused of rape by a former girlfriend in 2016, but the Los Angeles County District Attorney ultimately decided not to pursue the case. The year prior, Stalling paid another woman $2.7 million to settle a claim of sexual battery.