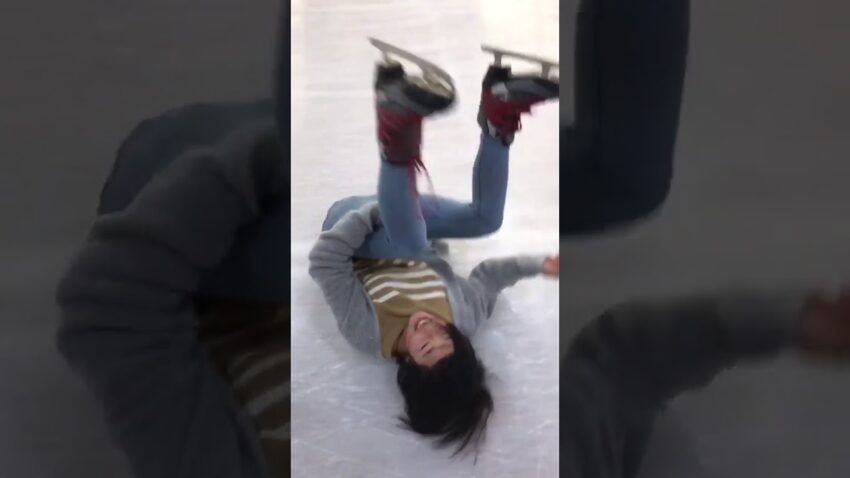 The clip, posted on Twitter on December 9, shows 37 seconds of pure hilarity as Madoka tries really hard to stand up on an ice skating rink while Kyoka films everything for the internet to enjoy.

When family members ask you how your year has been, whip out this video and let it do the talking for you.

You’ll be left free to stuff another therapeutic rum ball into your gob instead of having to communicate the intricacy of this year’s failures to your dad’s cousin’s son-in-law.

And for that luxury, you have to thank 16-year-old Madoka Takayama, who apparently isn’t much of an ice skater.

The epic fail viral video has been seen over 10 million times with over 315,000 likes and 128,000 retweets. According to BuzzFeed, it even broke the social media platform’s wall and crossed over Chinese social media site, Weibo, China’s own version of Twitter.