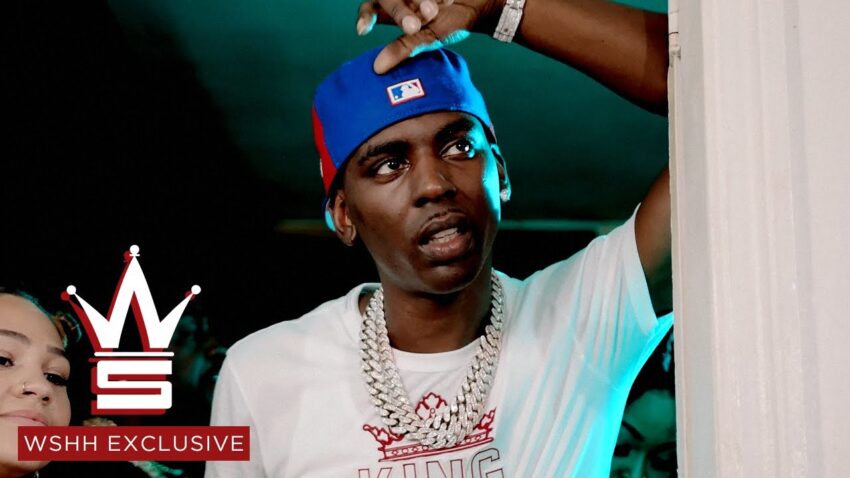 Representing Shreveport, LA & Dallas, TX, this LA-TEX representative has been on the scene for some time during notable runs with Hurricane Chris naming his song “A Bay Bay’ after him in 2007, being the originator of the ‘Ratchet Movement’ in the South and serving as a popular radio personality on Dallas’ K-104 station weekdays 3-7pm.