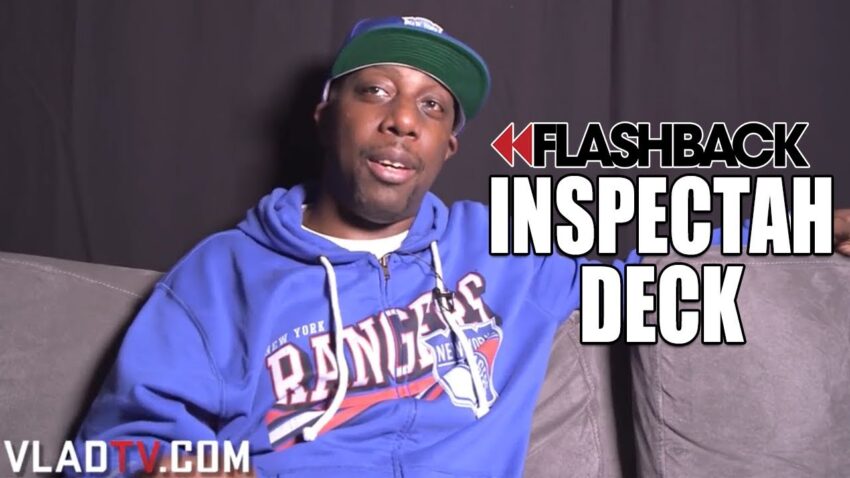 In this flashback from 2015, Inspectah Deck reflected on his days with the Wu-Tang Clan, including some of the timeless memories that came from being around the legendary Ol’ Dirty Basted. Deck explained that while he and ODB were close, the “Brooklyn Zoo” emcee used to duck him, adding that ODB wanted someone to join him in his crazy adventures while Deck was the one who always tried to set him straight.

From there, the conversation shifts towards all the times ODB went on stage invading people’s sets, including an occasion when he fought Akinyele for the mic at a time when they both had similar styles. “Watching that fight was hilarious, like really scrappin’ over the mic,” Deck said of the moment, while recalling another performance when he once threw the turntables over after he couldn’t get the mic between Method Man and Redman’s set.

With that said, the Uncontrolled Substance emcee credits ODB for always staying true to himself, in which he never took orders or commands from anyone en route to becoming a legendary figure in the art form and culture.