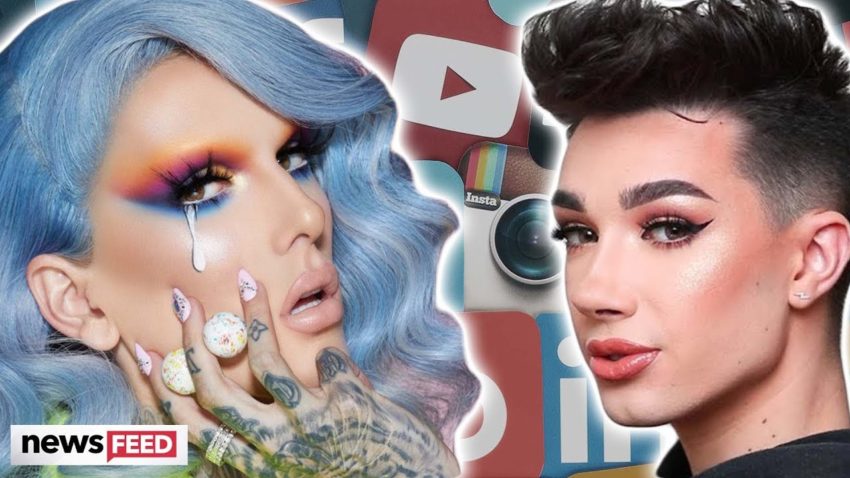 The People’s Choice Awards are Sunday and we could not be more excited! But we have our eye on a couple particular categories.

What’s up? It’s Sussan Mourad here with Clevver News and it looks like award season is finally here.

Whenever people ask me what my favorite season is, it’s not winter, spring, summer, or fall… it’s award season!

From now until the Oscars in February, we are in full swing with award shows.

The American Music Awards are coming up later this month, then next month the Golden Globe nominations come out, and once 2020 starts there’s pretty much an award show every weekend.

So to say I am excited would be an understatement.

But for now, I am focusing on what we having coming up tomorrow, the People’s Choice Awards, which is a big one because we actually get to choose who wins.

We the people, the voters, the general public decide who takes home the trophies, not some fancy board of academy members.

The voting is closed now, so if you didn’t get your vote in, well you should’ve done it earlier, what can I say. But there are some categories I think you might be very interested in.

Unlike some other award shows that only recognize movie and TV stars, the PCA’s show the good people of the internet love too.

Our personal favorite category here at Clevver is obviously Social Star of 2019.

And I just have to say, the nominees are stacked. Are you ready for this?

I mean I feel like everyone in that category has been the social star of this year at one point or another. From being wrapped up in drama to being the poster child for good Internet content… this category is STACKED!

The second season of “Liza On Demand’ launched this year, Shane dropped an epic makeup collab collection with Jeffree Star and a multi-part series on the creation of said makeup collection. Tana Mongeau got married to Jake Paul and basically broke the internet… of course there is also here MTV series… the list goes on.

So who is going to win this year?

Well here are some of our thoughts.

Shane won this award last year in 2018, so while he is definitely winning the internet right now with his series and sold-out makeup collection, I feel like another social star might take home the award this year, just because awards shows often mix it up like that from year to year.

Which, don’t get me wrong, that’s totally fine, I am just trying to think who will win here…

If I had to guess right now, I would say Emma Chamberlain is going to take home the prize in this category.

Emma has not only grown to over 8.5 million YouTube subscribers, but she’s being sponsored by some top level brands like Calvin Klein, Louis Vitton, and even Target.

And her fans are really showing up for her on social media.

Twitter has been flooded with fans voting and telling each other to vote for Emma to win the PCA.

One person said quote, “emma’s nominated for a people’s choice award so go vote for her! you can vote up to 25 times a day. i love u @emmachamberlain”

Another fan said quote, “vote for @emmachamberlain for social star at the people’s choice award. she has worked so hard and deserves this more than anyone else. you can vote up to 25 times a day. here’s the link!

And another said quote, “go vote for miss emma chamberlain for the social star award at the people’s choice awards 2019! she is so hardworking and deserves this nomination so much. she is definitely the most deserving of the title!! vote for @emmachamberlain”

So now, it’s time for YOU, THE PEOPLE, to let me know what you think about this year’s PCAs and possible winners for Social Star and Beauty Influencers! Do you think Emma and Jeffree will be the winners or do you think it’ll be someone else?
Share your predictions down in the comments below.

After that, be sure to hit that subscribe button and click that bell so you don’t miss any of our new stories. Then click right over here for more entertainment news.

And make sure to come right back here to Clevver tomorrow for our coverage of the People’s Choice Awards.

For now, I’m Sussan Mourad have a great day. See you next time!