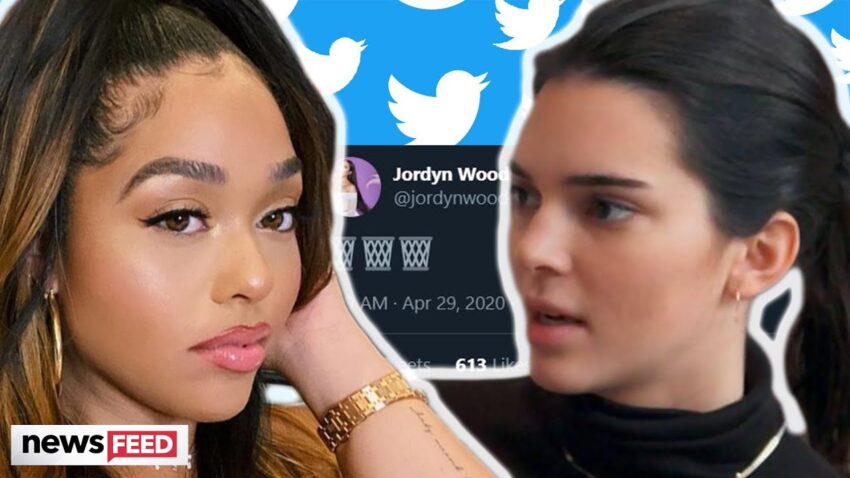 Jordyn Woods may have just thrown some major shade at her former friend Kendall Jenner after Kendall was spotted out with Jordyn’s ex, but it seems like she had some poster’s remorse and quickly deleted the savage tweets.

This week drama has been stirring up on social media as some fans are convinced that Jordyn Woods slammed Kendall Jenner just days after Kendall was seen with her ex, NBA star Devin Booker.

Jordyn and Devin reportedly dated back in 2018 and apparently even went on a double date with Kendall and her boyfriend at the time, Ben Simmons.